Many diseases, including myasthenia gravis, Lambert-Eaton syndrome, Guillain-Barré syndrome and others, are caused by a so-called autoimmune, or self-immune, process. In autoimmune conditions, the body’s immune system mistakenly turns against itself, attacking its own tissues. Some of the specialized cells involved in this process can attack tissues directly, while others can produce substances known as antibodies that circulate in the blood and carry out the attack. Antibodies produced against the body’s own tissues are known as autoantibodies.

Treatment with medications that suppress the activities of the immune system and/or reduce inflammation of tissues has been the most common approach to autoimmune disease for more than 30 years. Many new immunosuppressants have become available since the 1960s, but all the medications used to treat autoimmune disease have serious side effects when taken in high doses for months or years.

In the 1970s, with the support of the Muscular Dystrophy Association, researchers developed a new approach to the treatment of autoimmune conditions. Instead of trying to change the immune system with medication alone, they thought it might be possible to mechanically remove autoantibodies from the bloodstream in a process similar to that used in an “artificial kidney,” or dialysis, treatment. The procedure became known as plasmapheresis, meaning plasma separation. It’s also known as plasma exchange.

Medications that suppress the immune system or reduce inflammation often are combined with plasmapheresis, but they usually can be given in lower doses than when used alone.

Today, plasmapheresis is widely accepted for the treatment of myasthenia gravis, Lambert-Eaton syndrome, Guillain-Barré syndrome and chronic demyelinating polyneuropathy. Its effectiveness in other conditions, such as multiple sclerosis, polymyositis and dermatomyositis, is not as well-established.

Plasmapheresis is a process in which the fluid part of the blood, called plasma, is removed from blood cells by a device known as a cell separator. The separator works either by passing the blood at high speed to separate the cells from the fluid or by passing the blood through a membrane with pores so small that only the fluid part of the blood can pass through. The cells are returned to the person undergoing treatment, while the plasma, which contains the antibodies, is discarded and replaced with other fluids. Medication to keep the blood from clotting (an anticoagulant) is given through a vein during the procedure. 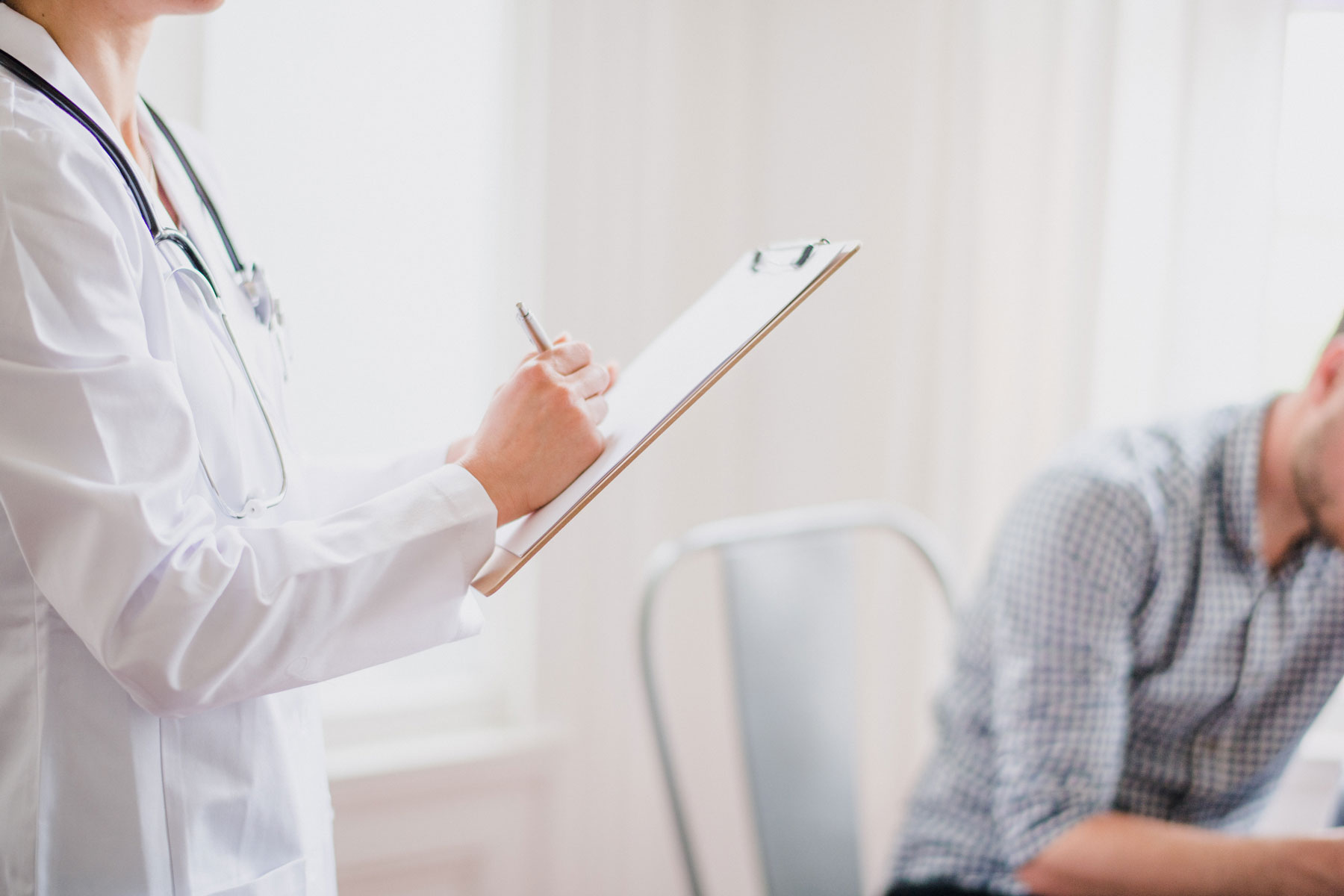 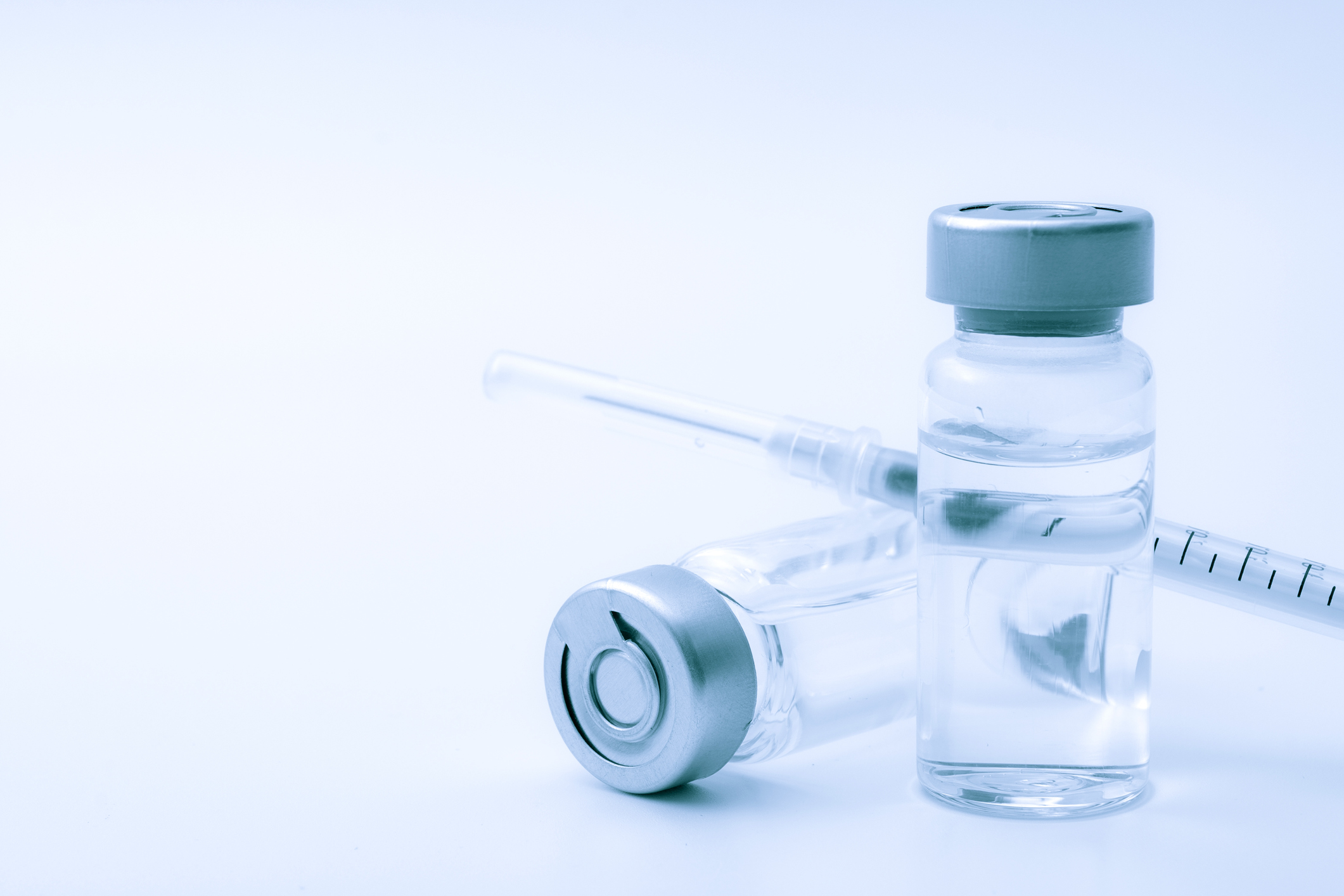 Intravenous immune globulin (“IVIG”) is a product made up of antibodies that can be given intravenously (through a vein). IVIG is given into a vein (“intravenously”), in an infusion that takes one hour or more. The amount of IVIG you need for each dose depends on your weight as well as the reason you are getting the IVIG: 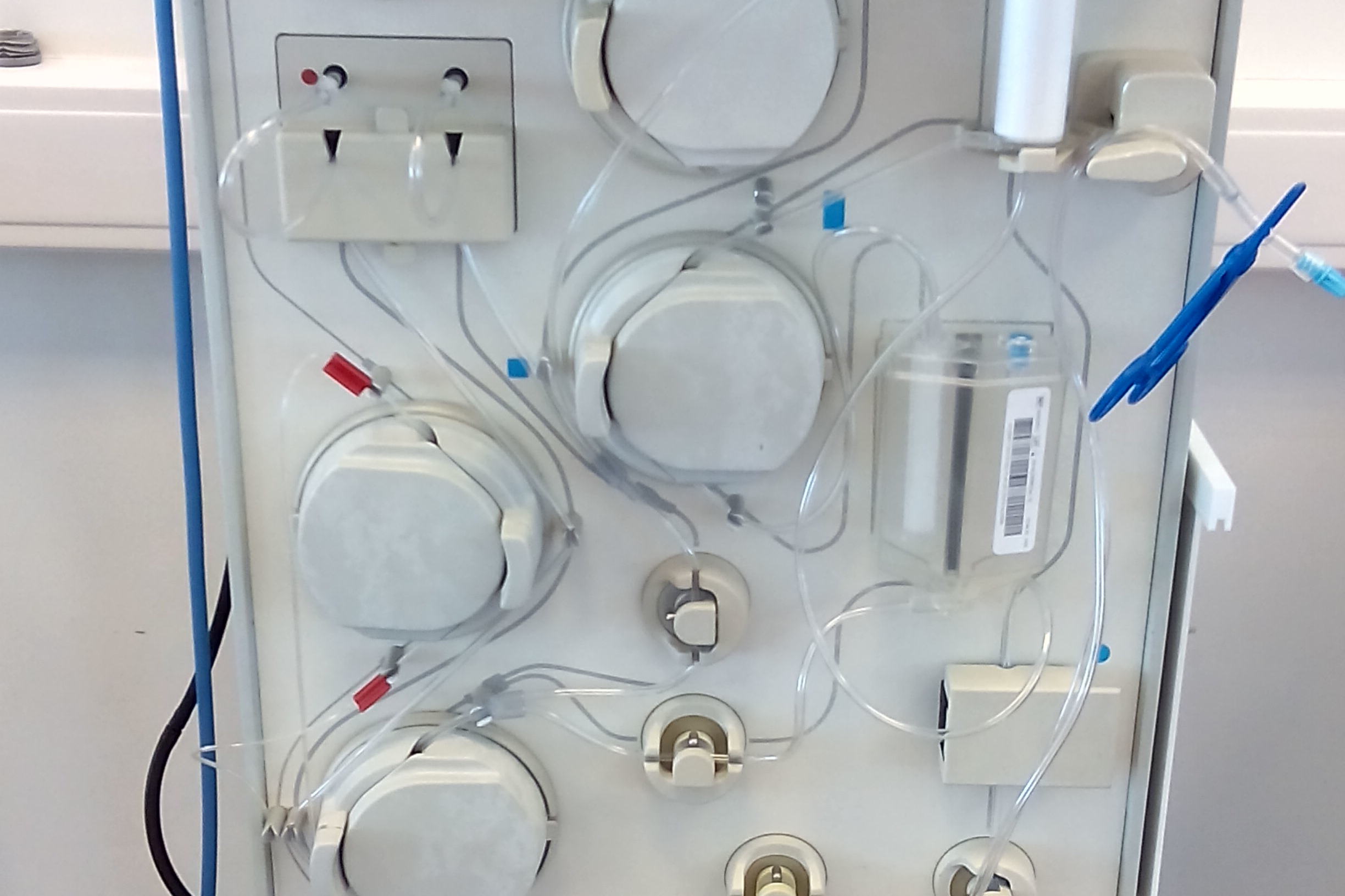 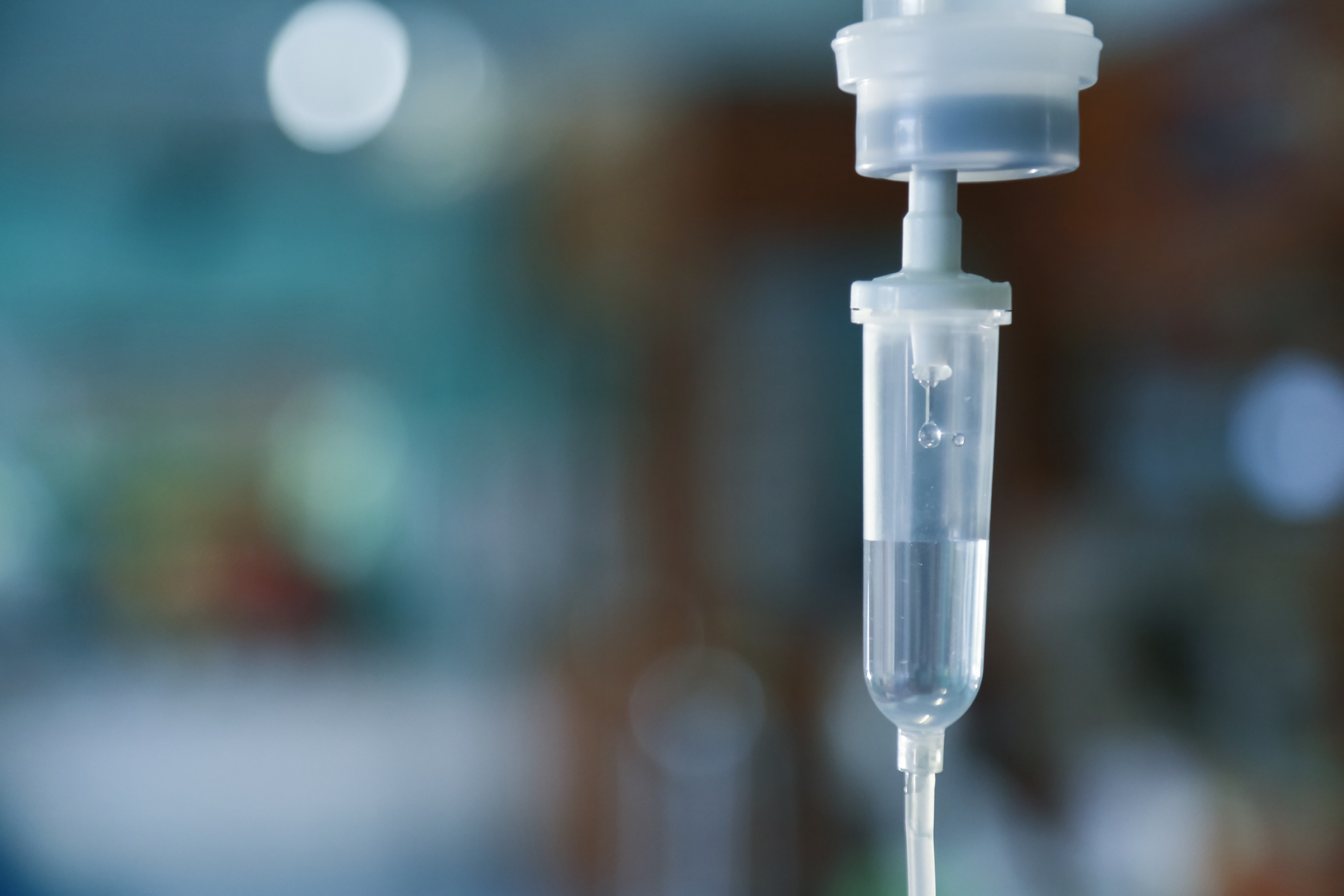 Eculizumab is the first treatment to be approved to treat adults with anti-AChR Ab+ gMG in more than 60 years. Soliris works to help manage anti-acetylcholine receptor antibody-positive generalized Myasthenia Gravis (anti-AChR Ab+ gMG) by focusing on a specific part of your immune system. 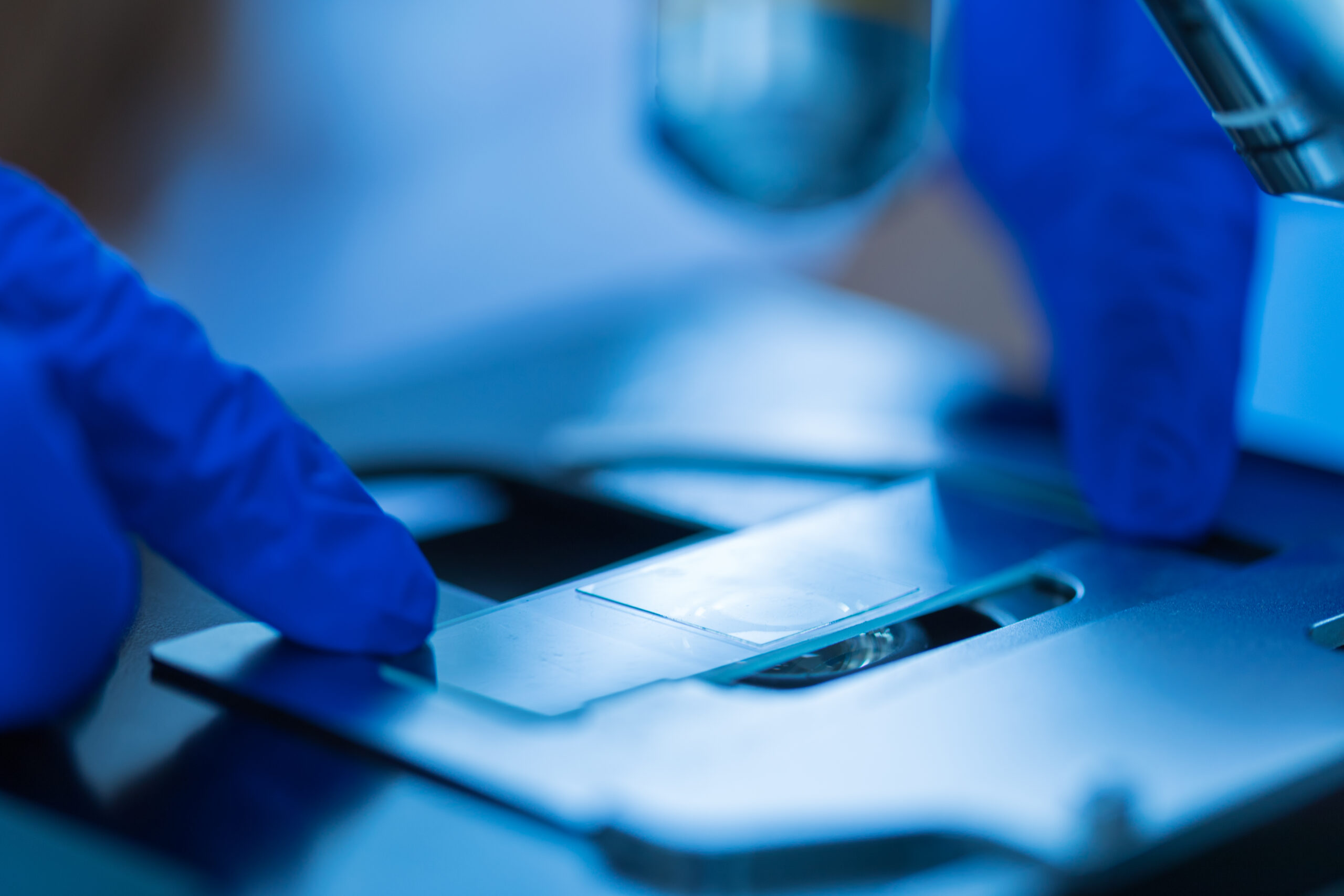 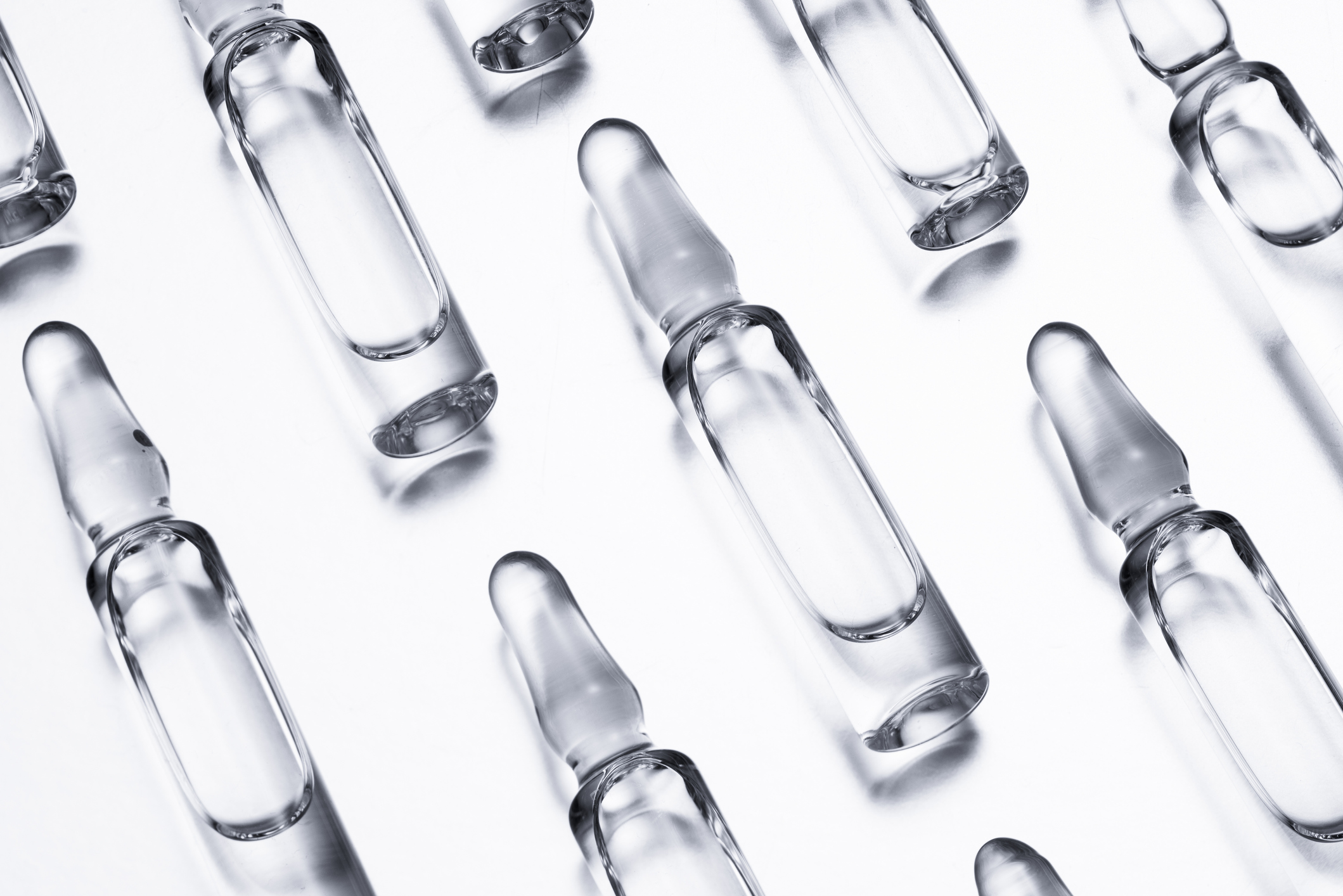 Rituximab is a genetically engineered antibody that depletes CD20+ B-cells and is Food and Drug Administration- approved for treatment of non-Hodgkin lymphoma, CD20+ CLL, and rheumatoid arthritis. It carries a favorable side effects profile.